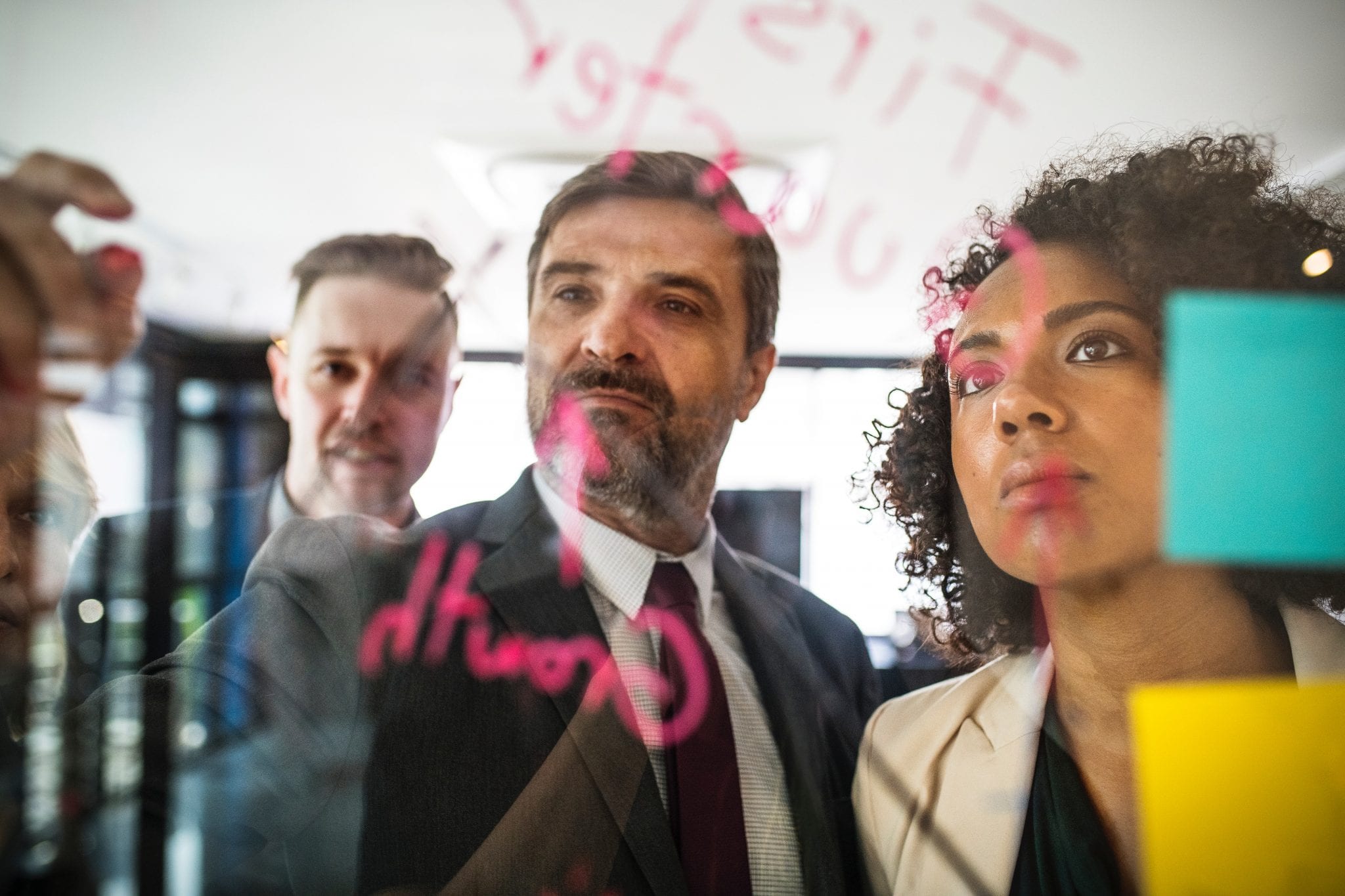 “Being a leader is perhaps the hardest challenge any of us will ever face. No matter how long we work at it, practicing the right behaviors is a never-ending task. Knowing – and avoiding – the wrong ones is too.” This quote from Jack Welch really made an impact on me.

We often focus more on everyone’s opinion of the right leadership qualities. But here are behaviors to avoid to enhance your leadership. Are you ready to make a positive difference in not only your organization, but also in your own life and in the lives of those whom you lead? Here are Jack Welch’s six common leadership pitfalls…

1. Not Giving Self-Confidence its Due.
Self-confidence is the lifeblood of success. When people have it, they’re bold. They try new things, offer ideas, exude positive energy, and cooperate with their colleagues instead of surreptitiously attempting to bring them down. When they lack self-confidence, it’s just the opposite. People cower. They plod. And they spread negativity with every word and gesture. But all too often leaders ignore (or neglect) this very basic fact of the human condition. Why is anyone’s guess. Perhaps they just don’t understand that it is part of their job to instill self-confidence in their people. It may even be said that it’s their first job. You cannot unleash the creative power of individuals who doubt themselves.

Fortunately, some people seem to be born with self-confidence. Others gain it from life and work experience and come to a company fully loaded. Regardless, leaders can never stop pouring self-confidence into their teams. The ways to do so are myriad. Make sure goals are challenging – but achievable. Give effusive positive feedback. Remind your direct reports of what they do right.

We’re not saying that leaders should blindly extol and exalt. People know when they’re being gamed. But good leaders work relentlessly to find ways to instill self-confidence in those around them. They know it’s the gift that never stops giving.

2. Muzzling Voice.
Perhaps the most frustrating way that leaders underperform is by over-talking. That is, they act like know-it-alls. They can tell you how the world works, what corporate is thinking, how it will backfire if you try this or that, and why you can’t possibly change the product one iota. Sometimes such blowhards get their swagger from a few positive experiences, but usually they’re just victims of their own destructive personalities.

Ultimately, the company ends up being a victim too, because know-it-alls aren’t just insufferable, they’re dangerous. They don’t listen, and that deafness makes it very hard for new ideas to get debated, expanded upon, or improved. No single person, no matter how smart, can take a business to its apex. For that, you need every voice to be heard.

3. Acting Phony.
Can you spot a phony? Of course you can – and so can your people. Indeed, if there is one widespread human capability, it is sniffing out someone who is putting on airs, pretending to be who they’re not, or just keeping their real self hidden. Yet too many leaders spend way too much time creating personas that put a wall between them and their employees. What a waste.

Because authenticity is what makes people love you. Visibly grappling with tough problems, sweating the details, laughing, and caring – those are the activities that make people respond and feel engaged with what you’re saying. Sure, some people will tell you that being mysterious grants you power as a leader. In reality, all it generates is fear. And who wants to motivate that way?

Now, obviously, authenticity is unattractive if it’s coupled with immaturity or an overdose of informality. And organizations generally don’t like people who are too emotionally unbounded – i.e. so real that all their feelings are exposed. They tend to tamp that kind of intensity down a bit. And that’s not a bad thing, as work is work and, more than at home, allows us to maintain some privacy.

But don’t let convention wring all the authenticity out of you, especially as you climb the ladder. In time, humanity always wins. Your team and bosses come to know who you are in your soul, what kind of people you attract and what kind of performance you want from everyone. Your realness will make you accessible; you will connect and you will inspire. You will lead.

4. Lacking the Guts to Differentiate.
You only have to be in business a few weeks to know that not all investment opportunities are created equal. But some leaders can’t face that reality, and so they sprinkle their resources like cheese on a pizza, a little bit everywhere.

As a result, promising growth opportunities too often don’t get the outsized infusions of cash and people they need. If they did, someone might get offended during the resource allocation process. Someone – as in the manager of a weak business or the sponsor of a dubious investment proposal.

But leaders who don’t differentiate do the most damage when it comes to people. Unwilling to deliver candid, rigorous performance reviews, they give every employee the same kind of bland, mushy, “nice job” sign-off. Then, when rewards are doled out, they give star performers little more than the laggards. Now, you can call this egalitarian approach kind, or fair – as these lousy leaders usually do – but it’s really just weakness. And when it comes to building a thriving organization where people have the chance to grow and succeed, weakness just doesn’t cut it.

5. Fixation on Results at the Expense of Values.
Everyone knows that leaders deliver. Oratory and inspiration without results equal…well, a whole lot of nothing. But leaders are committing a real dereliction of duties if all they care about are the numbers. They also have to care about how those numbers came to be. Were the right behaviors practiced? Was the company’s culture of integrity honored? Were people taken care of properly? Was the law obeyed, in both letter and spirit?

Values are a funny thing in business. Companies love to talk about them. They love to hang them up on plaques in the lobby and boast about them to potential hires and customers. But they’re meaningless if leaders don’t live and breathe them. Sometimes that can take courage. It can mean letting go of a top performer who’s a brute to his colleagues, or not promoting a star who doesn’t share her best ideas with the team. That’s hard.

And yet if you’re a leader, this is a sin you cannot squint away. When you nail your results, make sure you can also report back to a crowded room: We did this the right way, according to our values.

6. Skipping the Fun Part.
What is it about celebrating that makes managers so nervous? Maybe throwing a party doesn’t seem professional, or it makes people worry that they won’t look serious to the powers that be, or that, if things get too happy in the office, people will stop working their tails off.

Whatever the reason, too many leaders don’t celebrate enough. To be clear here, we do not define celebrating as conducting one of those stilted little company-orchestrated events that everyone hates, in which the whole team is marched out to a local restaurant for an evening of forced merriment when they’d rather be home. We’re talking about sending a team to Disney World with their families, or giving each team member tickets to a show or a movie, or handing each member of the team a new iPod.

What a lost opportunity. Celebrating makes people feel like winners and creates an atmosphere of recognition and positive energy. Imagine a team winning the World Series without champagne spraying everywhere. You can’t! And yet companies win all the time and let it go without so much as a high-five.

Work is too much a part of life not to recognize the moments of achievement. Grab as many as you can. Make a big deal out of them. That’s part of a leader’s job too – the fun part.

© 2013-2020 Jack and Suzy Welch. This content was originally presented as a lecture at the Jack Welch Management Institute.

GET YOUR CARTER REPORTS

Sharpen your Competitive edge. Subscribe to The Carter Reports, my popular free bi-weekly e-newsletter/blog. Hundreds of blogs on many topics to help you on your journey. They are a quick read, but jam packed with great information. 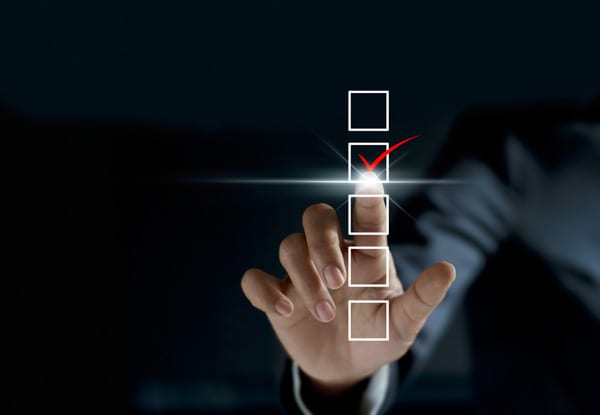 The Rockefeller Habits Checklist provides the ten most important functions of everyday business that should be on automatic pilot in order for your business to run predictably and consistently.

It helps you and your executive team invest more time developing strategic focus. More time is spent on future growth. 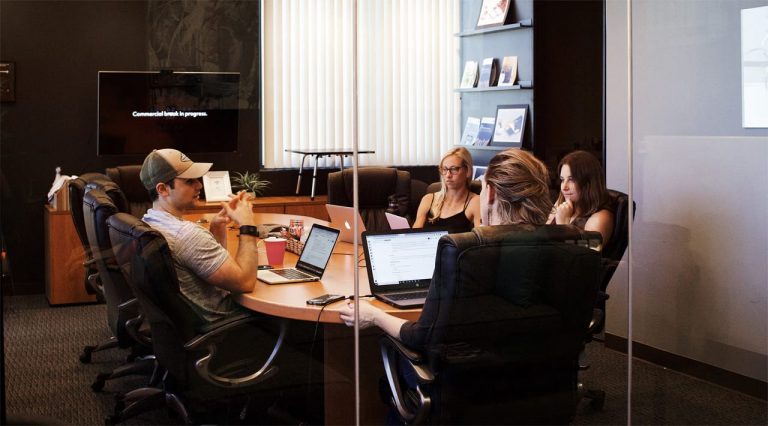 One of the greatest assets you can have as a business owner/entrepreneur is an advisory board. Running a business is simply easier if you have some help from a group of trusted individuals dedicated to seeing you succeed. The “right” advisory board members provide access to your industry networks, target audience and financing resources. They… 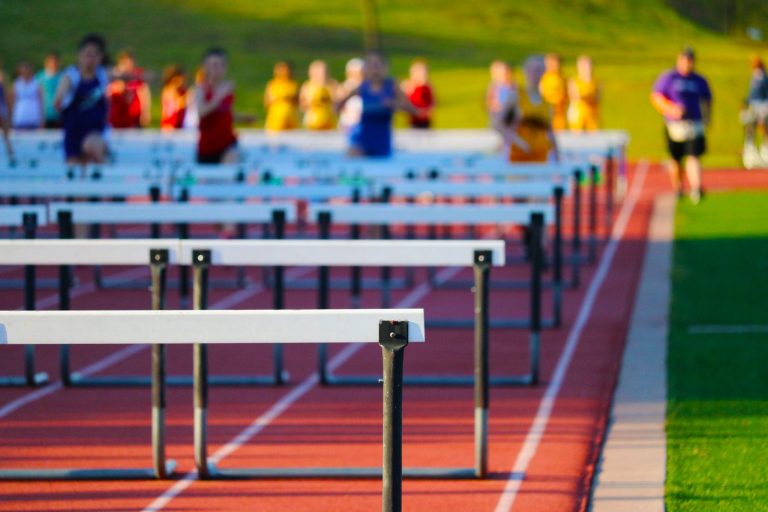 Professor Roure is an IESE Faculty, Stanford educated, and Founder of Angel Investor Network in Spain. His research and experience has focused on 7 Key Hurdles that growth companies must overcome to be successful and to grow.  You can use this list as the basis for a thought provoking exercise for your leadership team. Here… 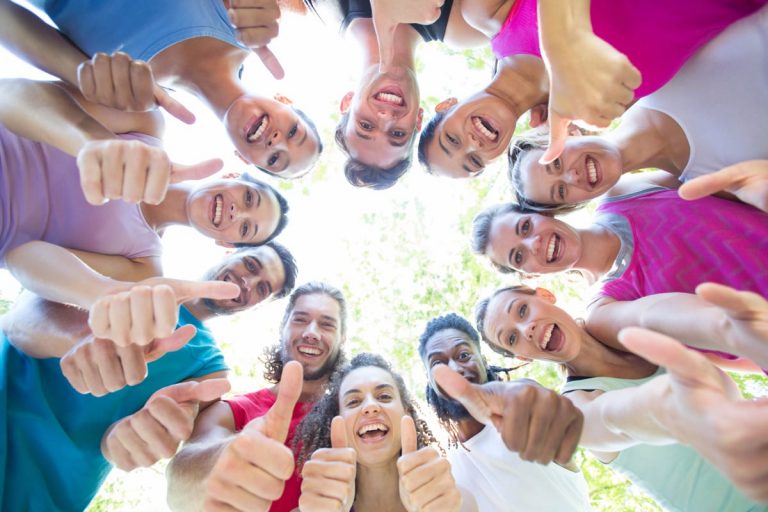 Building a Unified Leadership Team is the “prime directive” for success in any business endeavor. You remember “prime directive” don’t you? It was the Star Trek crew’s one rule or action to follow irrespective of the world they explored.  Their prime directive was “never interfere with the natural evolution of any planet or civilization.” Star…

It contains the practical activities he does in his current consulting and training sessions. Any company that wants to build a better environment for its people will appreciate the exercises in this workbook for managers on delegating, training, and driving sound execution. I recently heard David Marquet present the principles of his approach and the… 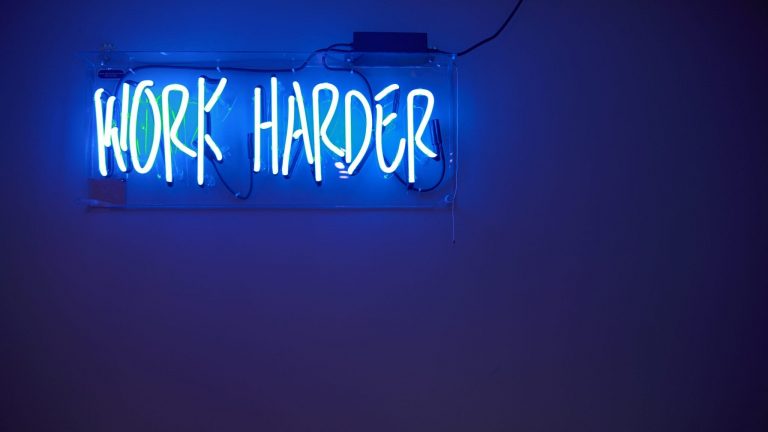 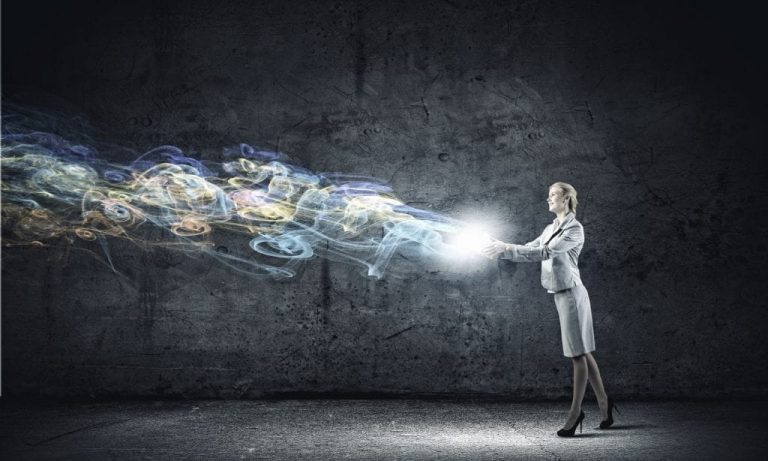 Gallup studied 2,500 entrepreneurs to understand the actions and decisions that lead to bigger, more valuable businesses. One of the many things they discovered is how the psychology and innate talents of the entrepreneur affect business outcomes. These talents are predictors of business success – and in my opinion apply to leadership teams in all…